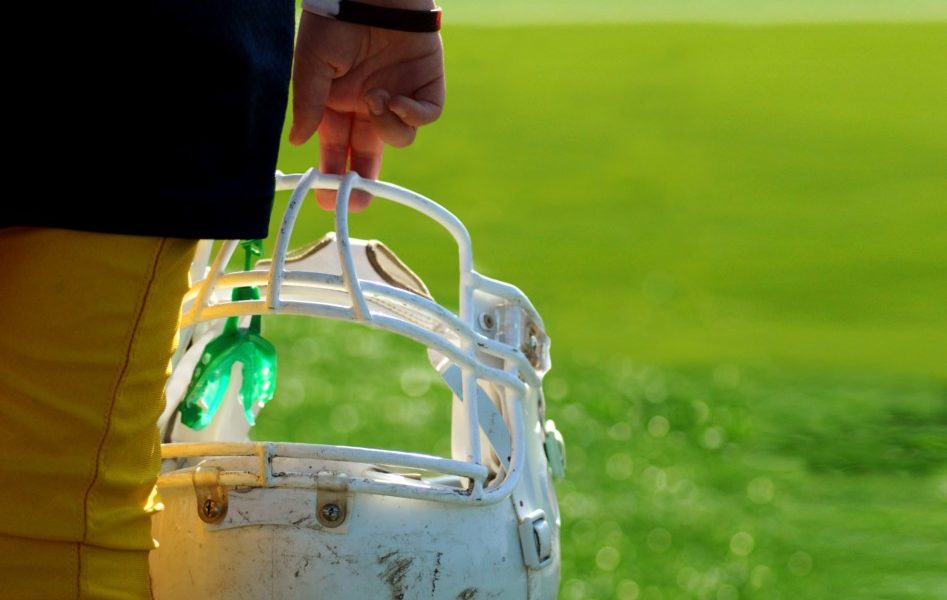 A concussion is a term used for a head injury that causes a traumatic brain injury which results in a disturbance of brain function.

Concussions can be caused by a direct blow to the head. They can also occur when blows to other parts of the body result in rapid movement of the head (e.g. whiplash type injuries).

An individual with a history of two or more concussions within the past year is at a greater risk for further brain injury and slower recovery.  They should seek medical attention from an experienced concussion health care provider immediately. Concussions can be fatal, and an athlete should not return to an event, practice, or play if symptoms persist.

Symptoms of a concussion

Symptoms may not show immediately and can present at any time.  The symptoms typically become evident in the first 24 to 48 hours following a head injury but can occur at any time. Symptoms showing minutes after the injury to hours are considered early symptoms. Those that occurs days and/or weeks later are considered late symptoms.

Other signs of a concussion may include any of the following: seizures, loss of consciousness, confusion, memory deficits, inability to focus attention, unsteady on feet or balance problems, poor coordination, disorientation (not aware of where they are, who they are, or time of day), dazed, blank, or vacant look, behavioral changes (more emotional or more unstable), delayed verbal or motor responses, slurred or incoherent speech.  Lying motionless on the ground, slow to get up, and grabbing or clutching the head are also considered signs of a concussion after an injuring event.